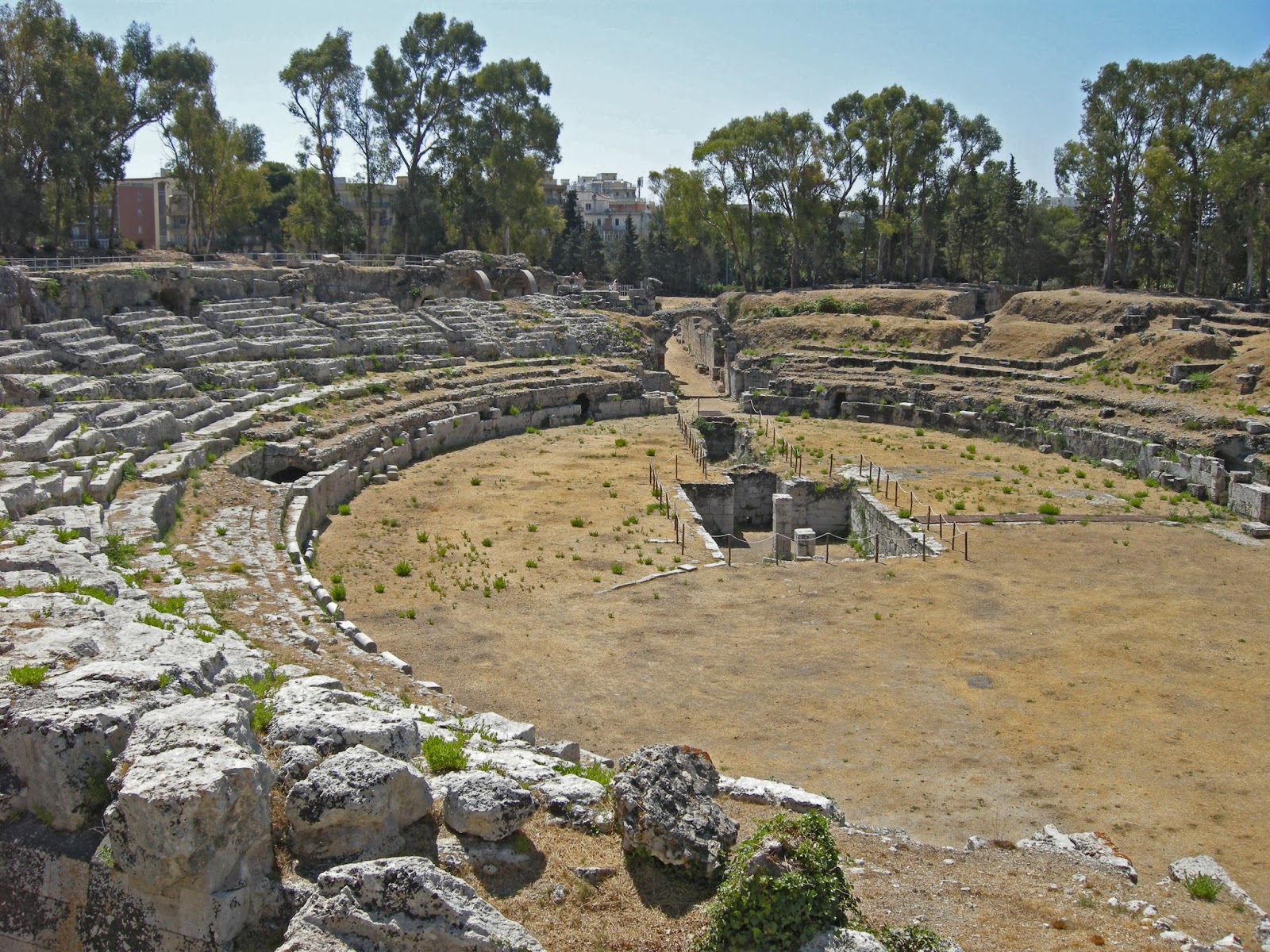 The history of the Roman amphitheater is quite discussed, but it was probably built around the third century AD. Along the road that leads to the Amphitheatre are arranged stone sarcophagi, found in necropolidi Syracuse and Megara Iblea.

The Amphitheatre, carved into the rock except in the south side, has the top of all missing. The great blocks of which it was composed were removed, then by the Spanish in the sixteenth century for the construction of the ramparts of the island of Ortigia. The size of the amphitheater, elliptical, are remarkable: m.140×90. Under the Sand (m.70×40), enclosed by a high podium, there is a high m.1.60 corridor, called “crypt”, which was used for the output of gladiators and wild animals. Above the podium were the first steps for the spectators to respect, with over engraved with the names of the personalities who occupied those places, as proof of this, it is still one of marble with the name.

Followed, then in height, the ima cavea, the only auditorium remained, while the average and the summa cavea caveasi can only imagine the foundations remain. At the center of the arena is dug underground (15.50×8.70 m) deep 2.50 m., Were places where the machinery for the shows, as can be seen by other amphitheatres of magnitude as that of Syracuse. The entrance was to the south, where the converging road that divided the Acradina from Neapolis. 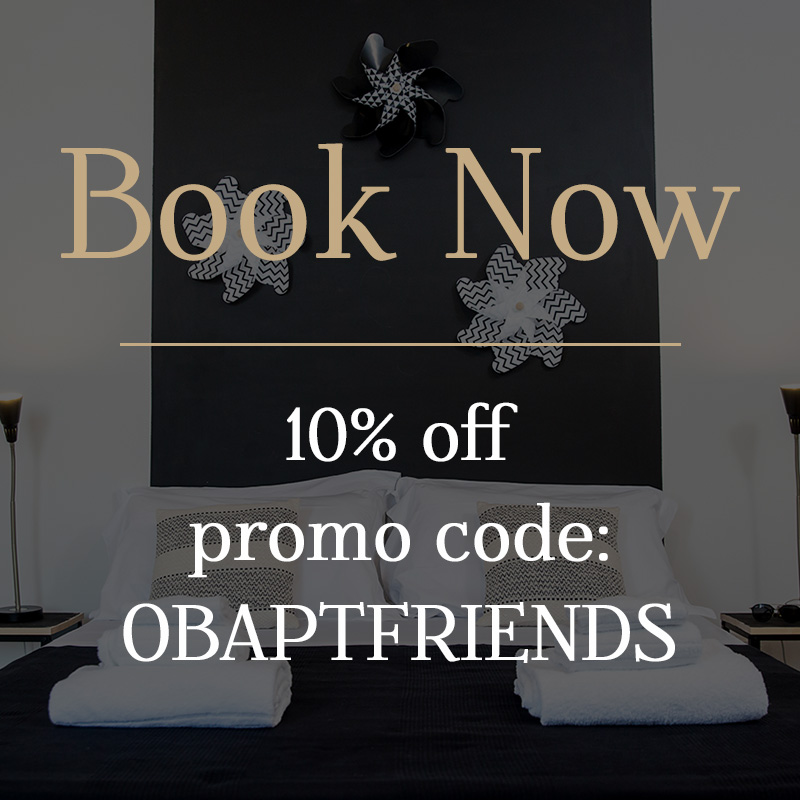